ALCOSAN is organized into eight divisions, each headed by a director who reports to the Executive Director. These divisions work cooperatively to ensure the wastewater treatment system serves the needs of residents and businesses in the 83 member municipalities. 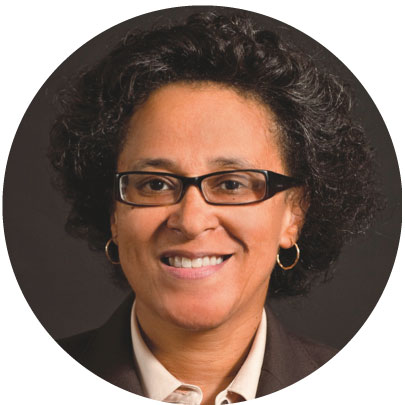 Arletta Scott Williams is the first woman and African American to serve as executive director of the Allegheny County Sanitary Authority. She began her career at ALCOSAN in 1984 as a shift engineer. By 1996, she was director of operations and maintenance, a position in which she was responsible for the daily operations of the wastewater treatment plant, 85 miles of interceptor sewer lines, and almost 160 employees.  In 1997, she concurrently served as deputy executive director. The following year, she was appointed executive director.

Ms. Williams has worked throughout her career to make sure that all ranks of employment are open to workers of all backgrounds at ALCOSAN. The staff of just over 400 employees assembled under Ms. Williams’ direction is diverse at all levels, starting with the custodial staff where the newest workers often begin their careers, and leading to the top. African-American managers lead ALCOSAN’s industrial waste, laboratory and municipal outreach departments. Women head the departments of safety, security, human resources, laboratory, procurement, accounting and municipal outreach and serve as directors of engineering, government relations and regional conveyance, three of seven directorships in the organization.

In 2014, the American Society of Civil Engineers, Pittsburgh Section, recognized Ms. Williams with its Service to People award for her contributions to the community.

A native Pittsburgher, Ms. Williams graduated first in her class from Westinghouse High School. She earned a B.S. in metallurgical engineering and material sciences from Carnegie Mellon University, and she worked for U.S. Steel prior to joining ALCOSAN.

Ms. Williams’ family has a long tradition of public service including her late aunt, civil rights pioneer Thelma Williams Lovette (for whom the Hill District YMCA is named), her uncle “Pappy” Williams who was the first black ward chair in Pennsylvania, her uncle Jake Williams who was the first African-American paymaster for Allegheny County, and her late father, Frank A. Williams, former deputy controller and director of property and supplies for Allegheny County.

She resides in Penn Hills with her son Tyler.

Provides support and serves as a liaison between ALCOSAN and its 83 member municipalities along with state and federal governmental agencies and officials.

Ensures continuous, cost-effective operation and maintenance of all treatment plant equipment and facilities in order to meet permit requirements and environmental standards.

Ensures continuous, cost-effective operation and maintenance of all collection and conveyance equipment and facilities in order to meet permit requirements and environmental standards

Safeguard Authority assets including personnel and the physical plant.

Oversees the procurement of professional services and ensures the integrity of the services necessary to implement the clean Water Plan and maintain plant operations.

Provides the public with up-to-date information about ALCOSAN through publications, participation in community events and scholastic programs for students at all levels.

Set Up a Tour Today 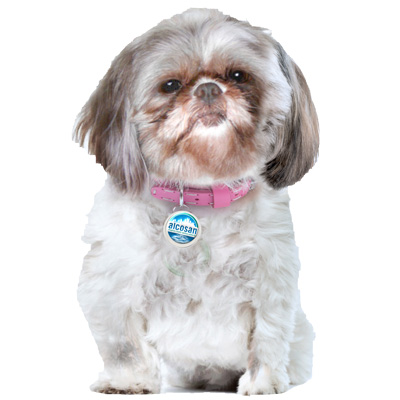 Protecting our waterways from harmful pet waste is as easy as snagging it, bagging it and throwing it in a trash can.