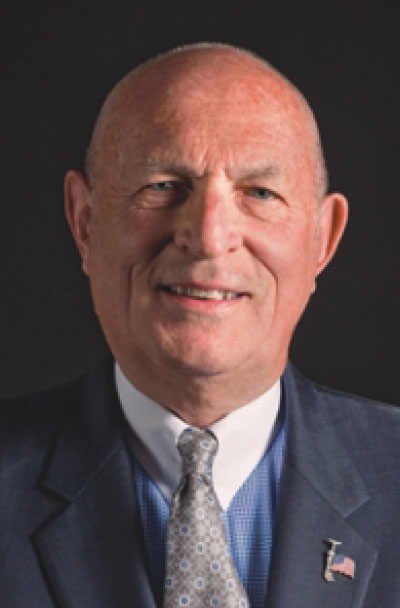 Harry A. Readshaw represented the 36th legislative district of the Pennsylvania House of Representatives since 1995, a post he held with distinction until retiring in 2020. In his legislative role, Readshaw was the Democratic Chair of the Professional Licensure Committee..

Readshaw was appointed to the ALCOSAN Board in January 1997 and served as chair from June 1999 until December 2014. He has been secretary since January 2015. He was honored for his long service with the Sahli Award from the Pennsylvania Municipal Authorities Association.

A third-generation owner-operator of Readshaw Funeral Home, he is a graduate of Duquesne University and the Pittsburgh Institute of Mortuary Science. He served in the U.S. Marine Corps and is a member numerous volunteer and public-service organizations.