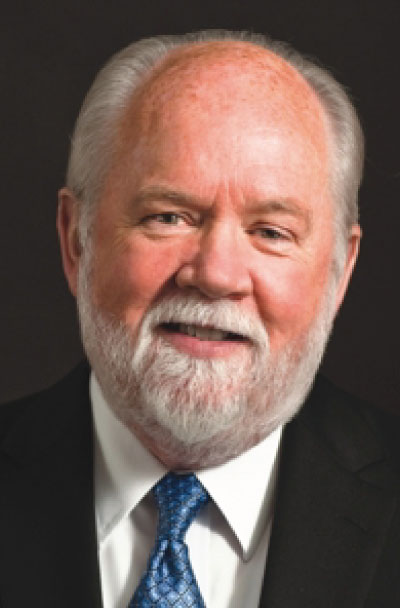 Director of Organizing for the IUW/CWA

Jack Shea is a long-time labor leader. He began his union career in 1967, when he became part of the organizing committee to form a union where he was employed. Jack’s union involvement evolved over time and included serving as Director of Organizing for the IUW/CWA, AFL-CIO District 7, which covers 13 states.  In 1998 he became president of the Allegheny County Labor Council of the AFL-CIO. He retired as president of what became the Allegheny-Fayette Counties Labor Council, AFL-CIO, in 2017.

He has been a member of the ALCOSAN Board since 2004 and has served on the boards of numerous local organizations.