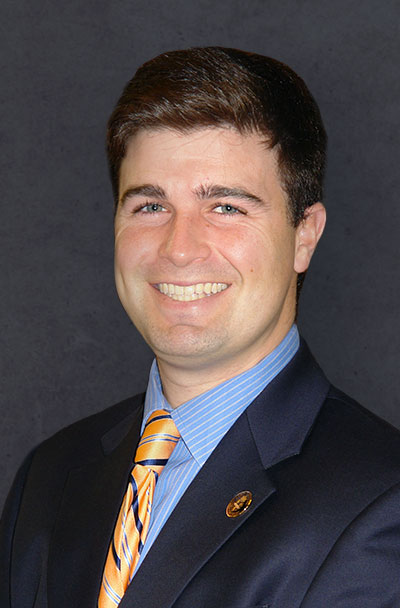 In his initial run for public office, Corey O’Connor was elected to represent City Council District 5 and was sworn in on January 3, 2012.  O’Connor won his seat with over 75% of the vote. He was endorsed by the Allegheny County Democratic Committee, Allegheny County Central Labor Council, Young Democrats of Allegheny County and Steel City Stonewall Democrats.

In March of 2014, he was appointed to the ALCOSAN Board of Directors, where he serves as vice-chair.

O’Connor began his career in public service as a community development representative for U.S. Congressman Mike Doyle’s Pittsburgh District Office. A life-long Democrat, O’Connor has been active in other election campaigns, including his late father’s mayoral and council campaigns.

A graduate of Central Catholic High School, O’Connor was the youngest varsity sport coach in the history of the WPIAL and continues to coach its golf team. He earned his Bachelor’s Degree in Elementary Education from Duquesne University. O’Connor chairs Council’s Committee on Urban Recreation and serves on several boards, including the Children’s Home of Pittsburgh and the Lemieux Family Center, the Holocaust Center of Greater Pittsburgh, First Tee of Pittsburgh, VisitPgh, Addison Behavioral Health, and the Cancer Caring Center.